Warning: It’s a pretty emotional/depressing post that deals with some painful memories;  but part of my healing is being open about my story; even if it hurts to talk about

I met them in the fall/winter of ’95; I remember thinking all the guys were cool and I had crushes on the all the girls; my brother was there for his issues with drugs.  I was 12 at the time.  I admired the camaraderie; I guess that comes from teenagers all living in the same house ( even if it was a drug treatment facility) and I was jealous of it since I didn’t have many friends of my own; my brother was a likeable guy.  We used to go there on occasion to bring food; I missed my brother when he was there ( even though he was only 15 minutes away); I still missed having him in the house but I was glad he was safe.  They all went to meetings together and I think I went to one to observe or maybe it was a get together for the treatment center;  but it seemed more like a social gathering than an AA meeting; I thought it was pretty cool.

2 years later when my brother died; they were all the house and it was a strange feeling; I was sad but at the same time all these girls I had crushes on were hugging me and saying how sorry they were; I felt bad that I liked the attention. That was 20 years ago so I can’t remember any of their names or faces ( except for 1) so all I can do is remember the feelings I had.  They seemed like good kids and they were really sad; I think that even though they knew him for a short while; they really grew to like him and if you know him you’d understand why. I think a couple times we went to visit their parents but that was it; they didn’t come to visit and moved on with their lives ( which is to be expected)

About 3 years later I myself started to attend 12 step meetings and I look back and wonder why. I mean, I don’t think I was an addict ( I used it to escape but it was on occasion and infrequently). I truly believe a part of why i joined was the friendships I had seen my brother made; I wanted that.  So I was lonely and have been seeking a group to belong; because I always questioned whether I should have been there in the first place.  I went to this church in Alexandria and I saw some of them. Wait maybe one of them picked me up; that could have been it.   But I know one of the girls I really liked was there and i was talking to someone he knew as well. I was shy at the time (especially around girls) and had difficulties socializing.  I just sat and puffed on cigarette after cigarette.  I always had the feeling that they were not comfortable with me after everything that happened; like I was a reminder of my brother’s death; which was sudden, painful and left more questions than answers. I had gotten in trouble a few weeks before and they were going to send me away to school like 6 hours away. I clearly remember for whatever reason telling this beautiful friend of my brother that I was leaving and if she could write me; I don’t think she ever did and I made no attempts to contact anyone of them.  I felt hurt that I couldn’t connect with these people even though I barely knew them. And that was that; I never heard or saw any of them again; even though a year later I joined another 12 step group but none of them were there.

Around 2010 I joined facebook and found some of them and requested and I saw what they were up to but I just wasn’t interested in reconnecting with these people and they probably were not interested in connecting with me.  I think the one girl I really like had gotten married and moved to Ireland. Most of them had gotten married and had kids and careers; a part of that made me sad that they had moved on and my brother never got that chance; he could have been married with kids just like them. I often wonder whatever happened to them and wonder why today they crossed my mind. I wonder if they ever stop and think about us; if only for a brief second. I’m not intending on connecting with them but sometimes I wonder. You know?

I got kicked out of school and ended up in this alternative school in the middle of nowhere. I remember riding the bus where we’d pick up these kids that lived by these duplex’s next to the county jail; it was a long ride but luckily I had my headphones; Enter the 36 chambers by the Wu Tang Clan was blasting in my ear ( great record by the way). I really don’t want to be here and all I feel is depressed; I wish was back at my regular school; instead of stuck here with these crazy kids; some right out of juvie. We made it to school and all the kids were outside the building smoking; for some odd reason no one ever stopped us.  I was bumming for cigarettes and a light.  Some kid was like ” do you want to light for you too? with a chuckle. I was annoyed and wanted them to give me a cigarette without giving me shit about it. One of the girls relented and gave me a Virginia Slim; beggars can’t be choosers and I had to smoke what I could get. I was 15 and it was 1998.  Why this memory came to me; I have no idea. 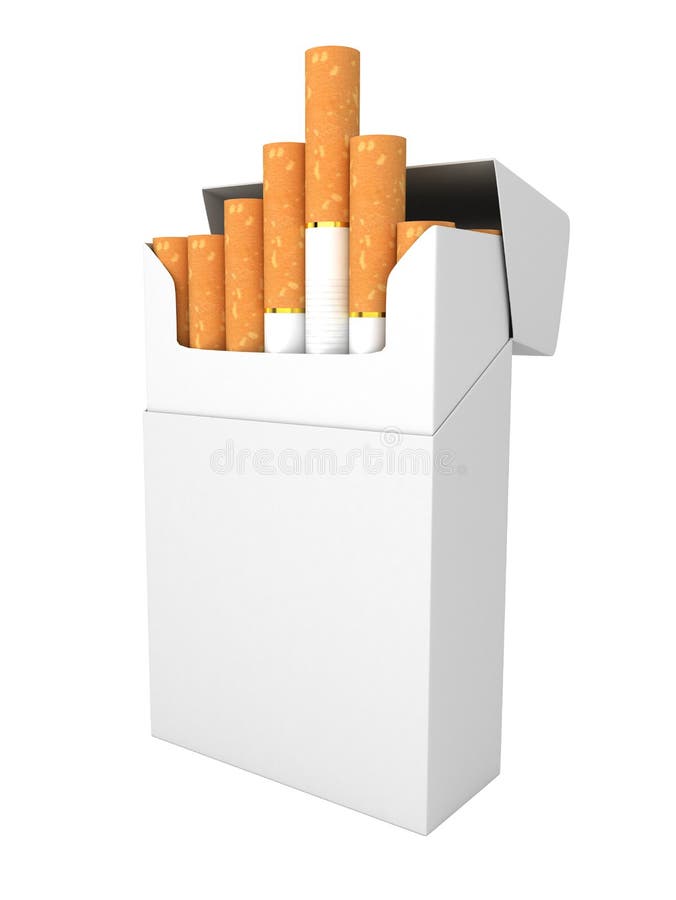